In November 2011, Spiru Haret University, through its Central Research Institute, adhered to the European Charter for Researchers and to the Code of Conduct for the Recruitment of Researchers.
Following the adhesion, due to the diligence of the Central Research Institute, USH was accepted in Working Group 4 of the HR Strategy for Research in 2012, and on 29 October 2012 attended the first working meeting in Brussels. Spiru Haret University was the only university in Romania whose application was accepted, thus enabling USH’s direct involvement in the substantiation of the HR European Strategy in European Research.
Consequently, Spiru Haret University followed a 5-step process designed to help the actors concerned implement the Charter & Code at the institutional level – the ‘Human Resources Strategy for Researchers incorporating the Charter & Code’ initiative. 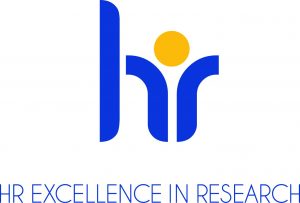 NOTE: These settings will only apply to the browser and device you are currently using.

A cookie to remember the language selected by the user when he comes back to visit again the website.
Default name: ‘pll_language’
Value: the language code of the last browsed page
Default expiration time: 1 year